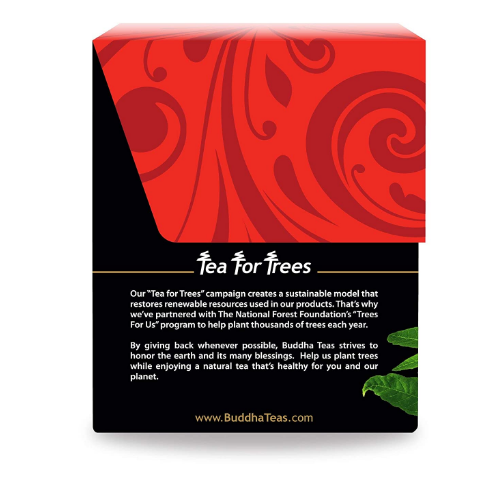 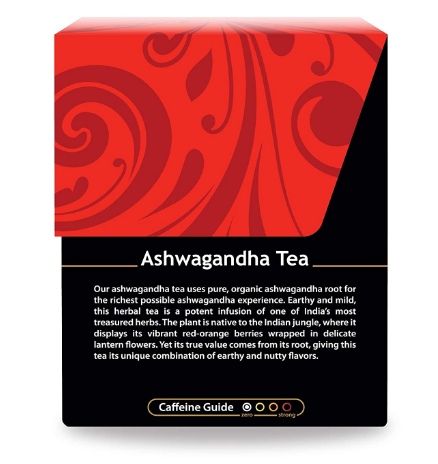 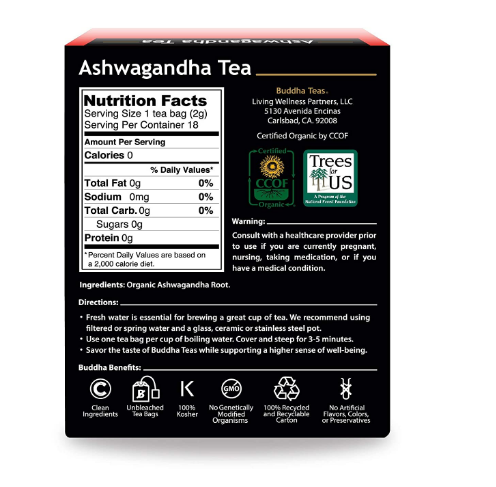 We bet you wouldn’t drink a tea named poison gooseberry would you? However, we’re pretty sure that the common, important Ayruvedic herb Ashwagandha (one of its other names) might lure you to the kitchen to brew a cup. Especially if you knew its healing history, current popularity, and rich, nourishing flavor.

What Exactly is Ashwagandha?

Ashwagandha is a native Indian 5,000 year old short, perennial shrub, whose Latin name (Withania somnifera) translates to “sleep-inducing.” Aptly, this pungent tasting herb is often prescribed to calm the nerves. It’s a known adaptogen, which means it’s really good for helping the body adapt to stress. Traditionally, ashwagandha has been used when children fail to thrive, or the elderly become weak and debilitated.

Made using a single tea bag per eight ounces 205° F water, and steeped from 3-6 minutes, you’ll find that Buddha Teas Ashwagandha Tea tastes quite earthy, somewhat pungent, and slightly creamy, due to the powdery nature of the herb. Some like to add a bit of sweetener, such as honey or maple syrup. You can also add a complimentary tea to your cup of Ashwagandha Tea, such as Anise Seed Tea, or even Chai Tea. Experiment!